The recent financial and sovereign debt crises emphasized the interdependence between bank and sovereign default risk and showed that major shocks may lead to a self-reinforcing negative spiral.

In this paper, we analyse the pattern of interaction between bank and sovereign default risk by endogenously estimating the timing of structural breaks.

The endogenous approach avoids the problem of choosing the number and the location of important turning points associated with the exogenous selection of break dates, commonly applied in the literature.

In addition, it provides additional insight to which (if any) of the many exogenously proposed breaks are of particular importance to one specific economy, which can help policy makers to structure their actions accordingly.

Using Spain during the 2008–2012 period as an illustrative example, we find supporting evidence for the three distinctive phases, marked by the breaks in the early-January and mid-May 2010.

The three phases are characterized with an evident change in the bank–sovereign interaction, and we detect a bi-directional relationship only during the interim phase, i.e. at the very peak of the European sovereign debt crisis.

We show that endogenously identified turning points coincide with important public events that affect investors’ perception about the government’s capacity and willingness to repay debt and support distressed banks.

Finally, we provide evidence that structural dependence in the system extends to the interaction between bank and sovereign default risk volatility. 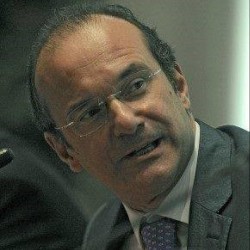 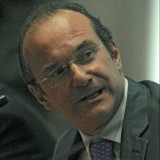